The whole school are now participating in the ‘Kagera Project', run by the Diocese of St Edmundsbury. The focus is on an area called Kagera in Tanzania, which is one of the world's poorest countries, where about 80% of the people depend on agriculture. Kagera is an extremely poor region, and has suffered much from the impact of refugees from civil war conflicts on its borders. 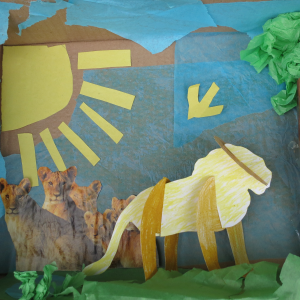 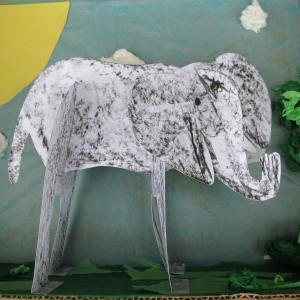 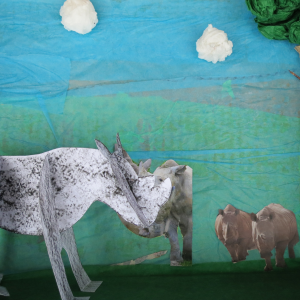 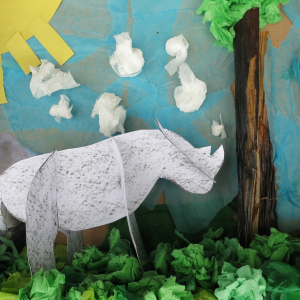 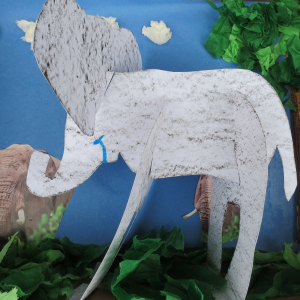 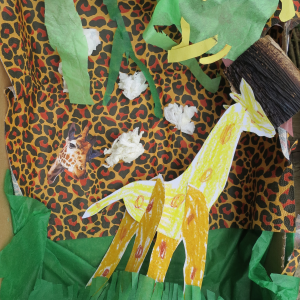 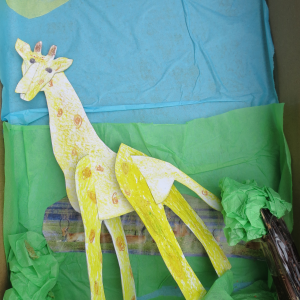 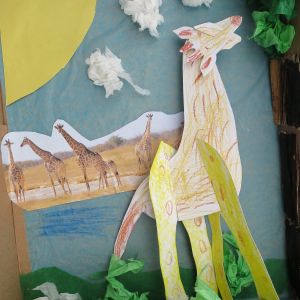 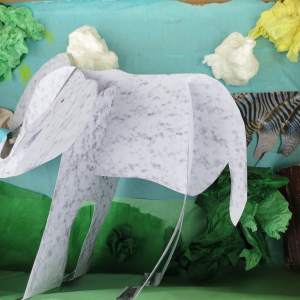